Skip to content
Welcome to Kings Army Ministries
A place of healing and restoration. Where people find grace, mercy and the peace of God through Jesus Christ.
About Kings Army
Register to attend the Healing School
".. Healing every diseases and sickness among the people". Matthew 4:23
Contact Us
Contact us to schedule a healing service
at your local church at healingservice@kingsarmyministries.com
Contact Us
Service times
Kings Army Church 4205 Ave D Brooklyn, NY 11203

Fill out the form to receive an email with information pertaining to your need!

Pastor Ken Ezimoha is also a medical doctor who graduated from Ahmadu Bello University Teaching Hospital in Nigeria in 2003. In 2006 he did a medical internship on the Island of St. Kitts and Nevis where he pioneered and pastored his first church. He has actively pastored and led God’s people in the United States from 2007 until he was led by the Holy Spirit to establish Kings Army Ministries in New York City in March of 2015. The ministry has a Healing School which serves as a platform for the man of God to manifest the gifts of Healing and Miracles through the Holy Spirit. Pastor Ken mentors and ordains pastors and leaders who serve the kingdom of God across the United States. prayer line conference meeting with believers from over 30 states in the US in attendance.

For I know the plans I have for you,” declares the LORD, “plans to prosper you and not to harm you, plans to give you hope and a future.
Jeremiah 29:11

“For God so loved the world, that he gave his only Son, that whoever believes in Him should not perish but have eternal life. For God did not send his Son into the world to condemn the world, but in order that the world might be saved through Him.
John 3:16-17

Jesus Cares About You!

Have I not commanded you? Be strong and courageous. Do not be frightened, and do not be dismayed, for the Lord your God is with you wherever you go.”
Joshua 1:9

Casting all your anxieties on him, because he cares for you.
1 Peter 5:7

Trust in the Lord with all your heart, and do not lean on your own understanding. In all your ways acknowledge him, and he will make straight your paths.
Proverbs 3:5-6 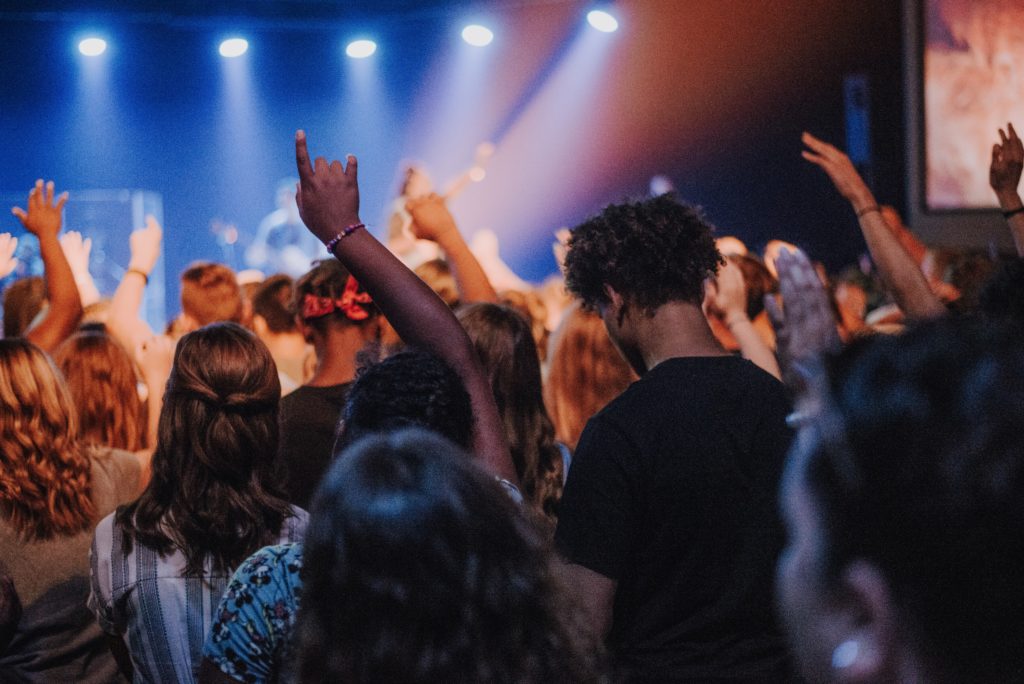 You can write here whatever you want. Feel free to create a blog END_OF_DOCUMENT_TOKEN_TO_BE_REPLACED 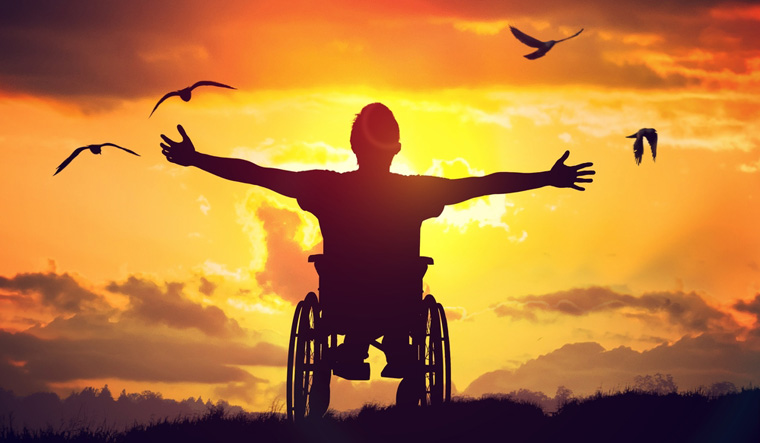 Welcome to WordPress. This is your first post. Edit or delete it, then start writing! END_OF_DOCUMENT_TOKEN_TO_BE_REPLACED